Building the Barricade and Other Poems 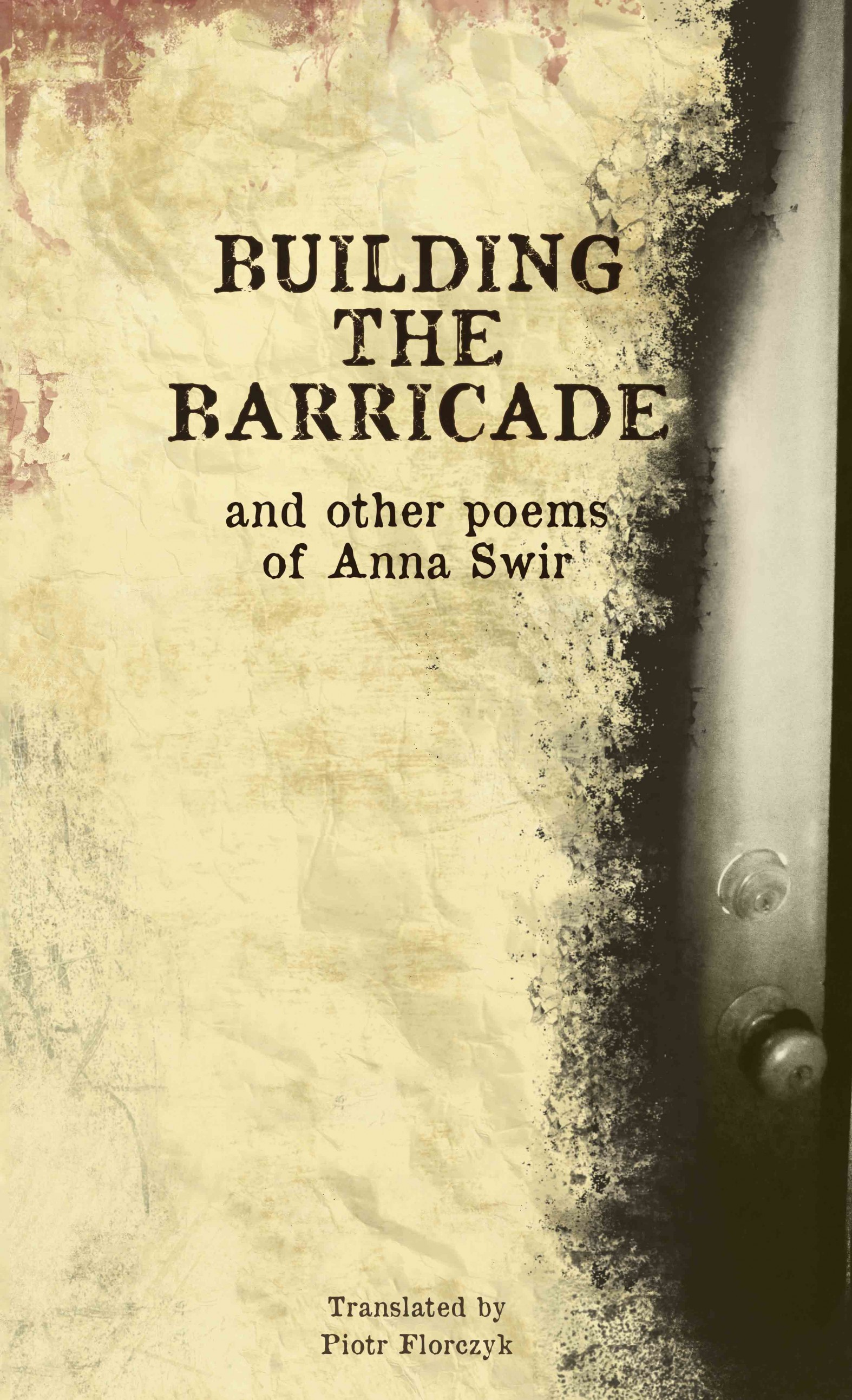 Praise for Anna Swir and Building the Barricade

“In all, this is certainly a volume worth reading, and Swir’s humane yet
unsentimental poems are among the best “war poetry” written during the
twentieth century.”
-World Literature Today

“William Blake was inclined to see human sins as phases through which humans pass and not as something substantial. In . . . Anna Swir there is a similar empathy and forgiveness.”
—Czesław Miłosz, winner of the Nobel Prize in Literature

“In the same way that memory gave birth to the muses, Anna Swir crafted exquisite mnemonic miniatures thirty years after the Warsaw Uprising, miniatures that allowed human hope to shine through bloody rubble. Reading Swir, one longs to know this heroic poet, who, like Whitman, nursed humans broken by war. Piotr Florczyk translates the poems in Building the Barricade with chilling precision, constructing equations that become magical spells to address the twentieth century and serve as cautionary tales for the twenty-first.”
—Sandra Alcosser, author of Excerpt by Nature, winner of the James Laughlin Award

“To translate Anna Swir is to translate a cemetery’s stories as nakedly and starkly as any human can. It is to tread on hallowed, stunned ground—the ground of an earth stricken not by its own nature but by our species’ own warring, bombarding instincts. Only reverence could lead someone properly into the reaches of Swir’s numbed witness of the atrocities of WWII. Piotr Florczyk has the reverence and skill to bring Swir into English verse with crystalline witness and warnings.”
—Katie Ford, author of Colosseum and Deposition

“These short poems by Anna Swir, keenly translated by Piotr Florczyk, have the urgency and clarity of a poet staring back at a burning building from which she somehow escaped, except the building is Poland and she is looking back in memory, talking to its war-torn corpses, and to us, the lucky recipients of these explosive poems.”
—Edward Hirsch, author of The Living Fire: New and Selected Poems and the president of the Guggenheim Memorial Foundation

The collection includes the best of Swir’s poems about the Warsaw Uprising, as well as poems in which her focus is the human body and her experiences of love and family. Individual poems from Building the Barricade and Other Poems have appeared in Poetry International and in Little Star.

We lament the hour
when it all began,
when the first shot was fired.

We lament the sixty-three days
and sixty-three nights
of battle. And the hour
when everything ended. 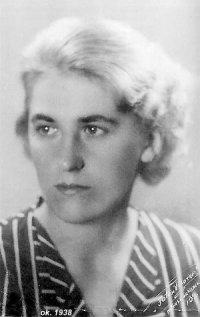 About the Author: Anna Swir (Świrszczyńska) was born in 1909 in Warsaw, Poland, to an artistic though impoverished family. She worked from an early age, supporting herself while she attended university to study medieval Polish literature. In the 1930s she worked for a teachers’ association, served as an editor, and began publishing poetry. Swir joined the Resistance during World War II and worked as a military nurse during the Warsaw Uprising; at one point she came within an hour of being executed before she was spared. In addition to poetry, Swir wrote plays and stories for children and directed a children’s theater. She lived in Krakow from 1945 until her death from cancer in 1984. (from the Poetry Foundation)

About the Translator: Piotr Florczyk is the editor and translator of Been and Gone: Poems of Julian Kornhauser (foreword by Adam Zagajewski; Marick Press, 2009).

← How Much Land Does a Man Need by Leo Tolstoy Of Gentle Wolves: An Anthology of Romanian Poetry →