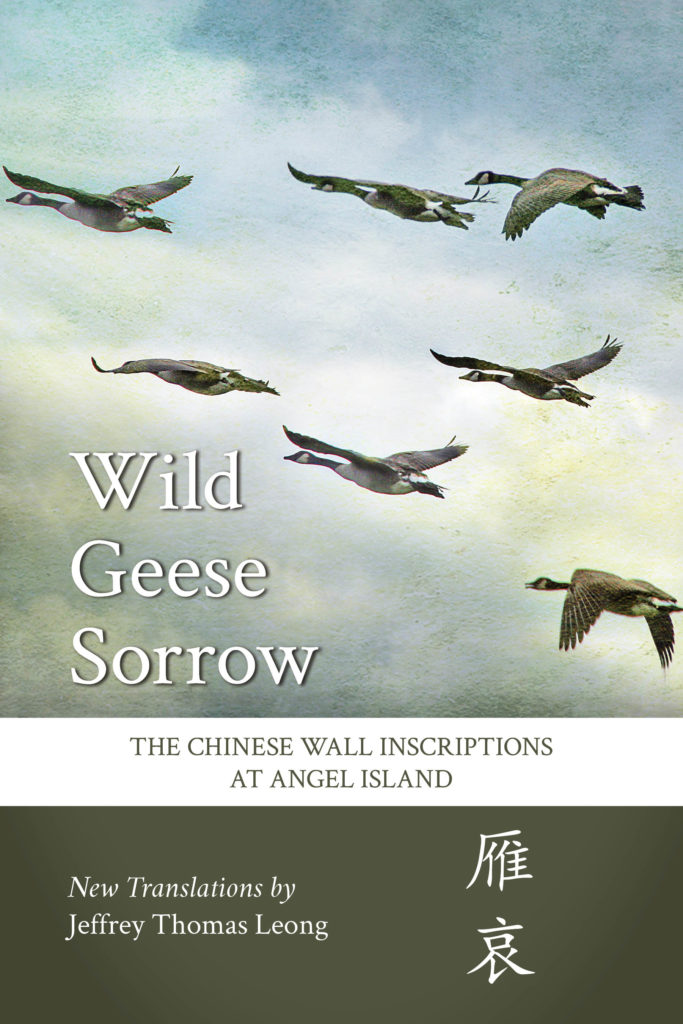 Wild Geese Sorrow renders full the story of Chinese immigrants detained at the Angel Island Immigration Station between 1910-1940. Based upon new translations of the mostly anonymous poems carved into the men’s barracks walls, these words express the deep anger, sorrow, and loneliness felt by the detainees, and are a powerful testament to human resiliency and perseverance everywhere.

“Jeffrey Thomas Leong is a fine poet, and his translations of 70 of the poems are nuanced, affecting, and informed by a haunting but astringent music. They do commendable justice to the Angel Island poets, writers who were not welcomed to these shores—but who nevertheless made a crucial and indelible contribution to our national literary culture.”
–David Wojahn, author of Interrogation Palace

“Jeffrey Leong’s Wild Geese Sorrow is a marvelous translation of the wall poems written by Chinese held at Angel Island, California, from 1910-1940, during their immigration review. His keenly nuanced translations follow the lineation of the original poems and juxtapose images that show their classical poetic lineage. Most importantly, he humanizes each speaker by articulating the emotional pressure behind each poem. In a time of anti-immigrant sentiment, this book is important reading for all Americans.”
–Arthur Sze, author of The Red-Shifting Web

“This beautiful book is haunted by the sad and angry presence of nameless men who carved their feelings into Angel Island walls. Leong’s translations and sequencing, footnotes, and historical contextualization gift us with a glimpse into a world we might otherwise never know. Why did these men leave home? What were their thoughts about families and villages they left behind? How did they view their detention, jailers, and interrogators? Leong unveils the diversity of their personalities and social backgrounds. These poems are at the foundation of Asian American literature and are an essential contribution to American literary history.”
–Elaine H. Kim, Professor of Asian American and Asian Diaspora Studies, University of California, Berkeley 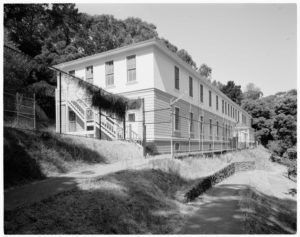 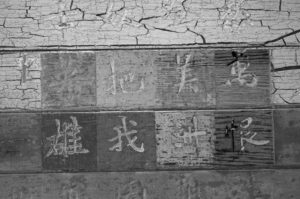 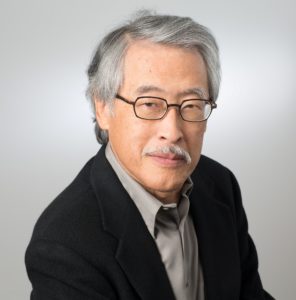 Jeffrey Thomas Leong is a poet and writer raised in the San Francisco Bay Area. While earning his MFA at the Vermont College of Fine Arts, he began to translate anew the Chinese wall poems found at Angel Island. His writing has appeared in Bamboo Ridge, Crab Orchard, Hyphen, Spillway, and other publications.

Find out more at www.jeffreythomasleong.com.