City That Ripens On The Tree Of The World

Praise for City that Ripens on the Tree of the World

Tammis Thomas writes, “Davidson’s poetry is masterfully Modernist insofar as it re-envisions a shattered world by projecting new coordinates of order and meaning; it is also importantly historical because it bears witness as a literal bearer—and translator—of the memories and perceptions of a multiplicity of public and private histories; it is world-bound, like a Greek temple, in its amazing ability to illuminate the material reality of the non-human within the human context in which we work, love, suf­fer, hope, and die; it is finally and insistently spiritual in its deft cap­turing of the inherently spiritual significance of the sensual world.”

Edward Hirsch writes, “Robin Davidson is the co-translator of the Polish poet Ewa Lipska’s The New Century and Lipska’s example radiates through her own work. She brings an unusual sense of history, especially as it impacts women, into her own very American poetry. Her work is deeply engendered, and she writes of ordinary women—rooted in earth, reaching for light—caught between personal, social, and historical forces. She is a learned poet—her verse rings with the work of photographers, painters, and other poets—who under­stands the work of poetry to bring light out of darkness and music out of silence. She is a poet of harsh luminosity, spiri­tual alertness, who has been growing into the fully realized artist she was al­ways meant to become.”

Robin Davidson’s City that Ripens on the Tree of the World is a cycle of twenty-seven poems emerging out of her time in Kraków, Poland, and conceived as a response to poet Ewa Lipska’s figure, Mrs. Schubert, a kind of European “every woman” of modernity. The cycle addresses Lipska’s poems, Droga pani Schubert (Dear Mrs. Schubert), as a polestar for Davidson’s own verse. Through the creation of an equivalent persona (Mrs. Schmetterling), she explores poetry as the uncertain intersection of personal and historical forces—what Lipska might call the accident or “the spectacle of our lives,” which one both participates in and observes as witness. 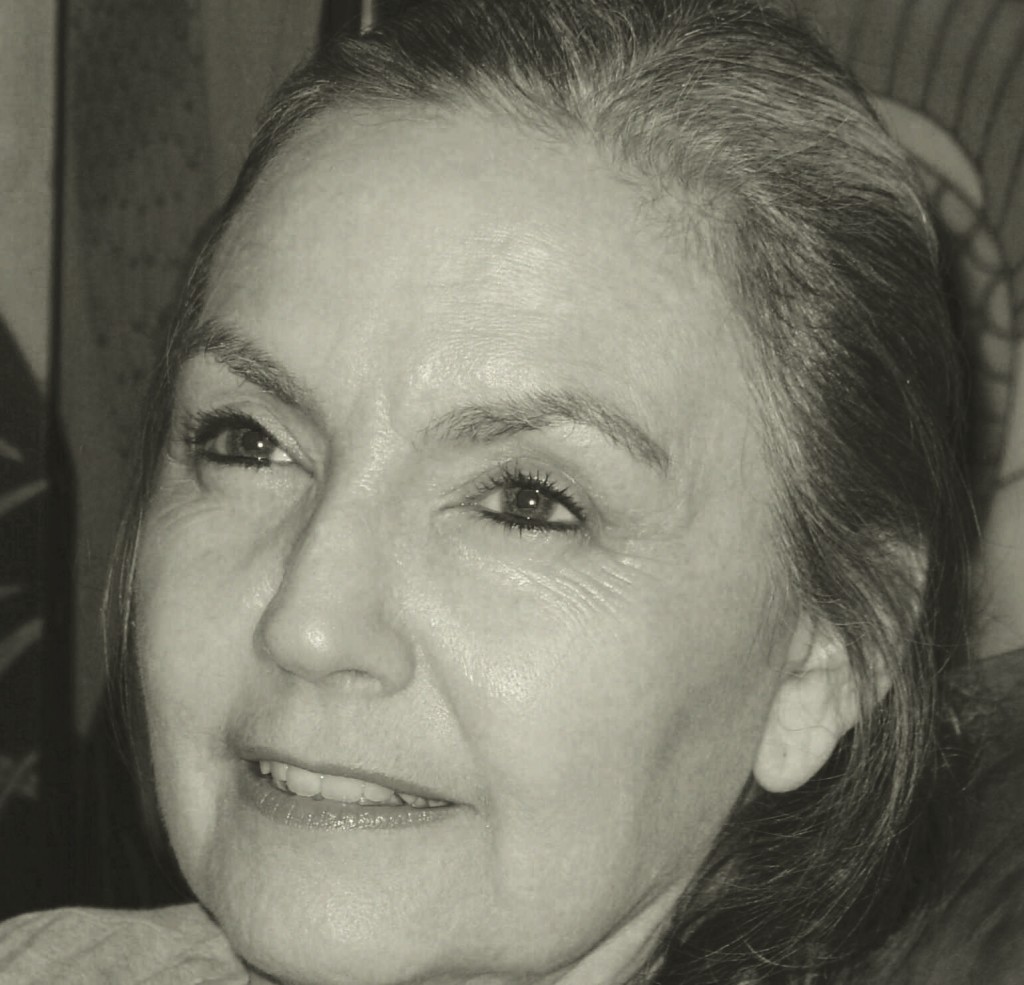 Robin Davidson is co-translator with Ewa Elżbieta Nowakowska of The New Century: Poems (Northwestern Uni­versity Press), from the Polish of Ewa Lip­ska. She has received, among other awards, a Fulbright professorship at the Jagiellonian University in Kraków, and a National En­dowment for the Arts translation fellow­ship. She teaches creative writing as associ­ate professor of English for the University of Houston-Downtown.