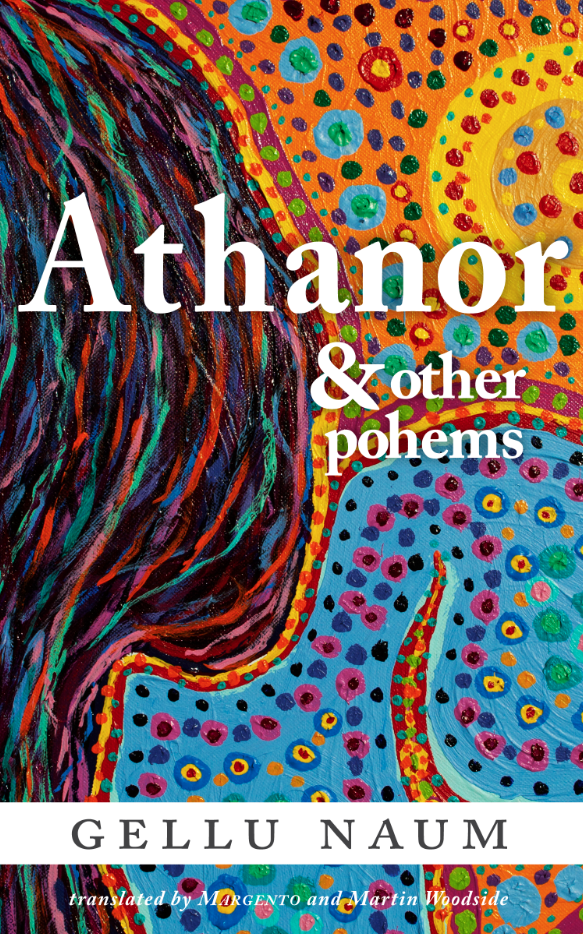 Praise for Athanor & Other Pohems

“In the history of radical modernism and of Surrealism in particular the time has come for a reading of the second generation of Surrealist poets spread over multiple cultures and continents. It is in this sense that the presentation here of the poetry of Gellu Naum both serves this end and allows us to see a work of poesis remarkable enough in itself to call for our total attention. In Athanor & Other Pohems, there is a thrill of discovery in the presence of a mind and voice that brings new complexities and tonalities toward the rebirth of something that we thought we knew and that even now astounds us.”
–Jerome Rothenberg

“In the beginning, there were several prizes in the Cosmic Lottery that were won by poets. Gellu Naum won a telescope-microscope made from angel dew that was invisibly inserted behind his eyes. Over the course of a lifetime he viewed love, friends, fruit, weather, and writing through that angelic instrument. The poetry of Gellu Naum is the script that inscribes Romania, the country lucky to have had him, onto the angelic map of the Cosmic Lottery.”
–Andrei Codrescu

“For those who thought provocatively experimental writing left Romania with the person of Tristan Tzara, in 1915, or Paul Celan, as late as 1947—which is pretty much all of us who read poetry in English—the work of Gellu Naum is a revelation.  In these wonderful translations we feel the life of the poetic imagination flowing freely long after Dada, Surrealism, and their discontents had faded into manner or silence elsewhere.  Naum is Tzara’s truest heir, with the gravity of Apollinaire and the eye of Breton.”
–GC Waldrep

One of Romania’s most important poets and a key figure in the surrealist movement, Gellu Naum remains almost entirely unknown to English speaking audiences.  Sampling some of Naum’s best work from a unique literary career spanning over more than 60 years, this collection offers a long overdue introduction to one of the greatest figures in 20th century European poetry. 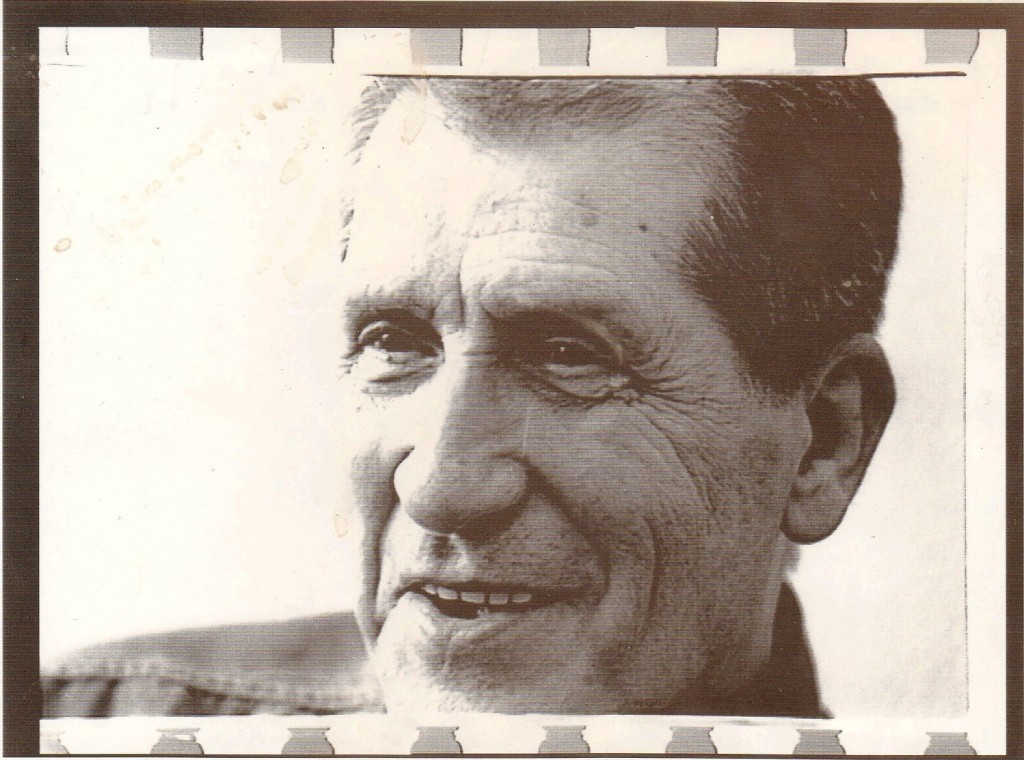 Gellu Naum (1915-2001) started as an orthodox Surrealist, together with André Breton and Victor Brauner in the Paris of the 1930s, where he pursued a PhD in philosophy from the Sorbonne. After returning to Romania in the early 1940s, he embarked on a solitary and prolific career, riskily immune to the political agenda of the Communist regime. He reshaped surrealism by means of a mode-of-existence poetics that absorbed (often jocosely) erudite eastern and western references along with popular culture and the quotidian, thus managing to fuse a wide range of styles and dictions into a unique discourse, shamanistic and ironical at the same time. His verse contains varied infinities while staying mysteriously homogenous and enlightened by the pursuit of the same unmistaken path.

MARGENTO is Chris Tănăsescu, a Romanian poet, performer, critic, and translator who has performed, lectured, and launched books in the US, SE Asia, Australia, and Europe, is  MARGENTO, a multimedia cross-artform band.  A recent recipient of a 2-year SSHRC (Social Sciences and Humanities Research Council) Tănăsescu is continuing to work on his Graph Poem project and other related graph theory and computational applications in poetry at an academic level as an Adjunct Professor in the Computer Science Department at University of Ottawa——a project that will involve many other poets and academics in North America and worldwide. MARGENTO is Editor-at-Large for Asymptote.

Martin Woodside has published five books for children, a chapbook of poetry, Stationary Landscapes, a full-length collection of poetry, This River Goes Two Ways, and an anthology of Romanian poetry in translation, Of Gentle Wolves. Martin spent 2009-10 on a Fulbright in Romania, studying contemporary Romanian poetry. He earned his PhD in Childhood Studies from Rutgers-Camden and currently lives with his family in Philadelphia.